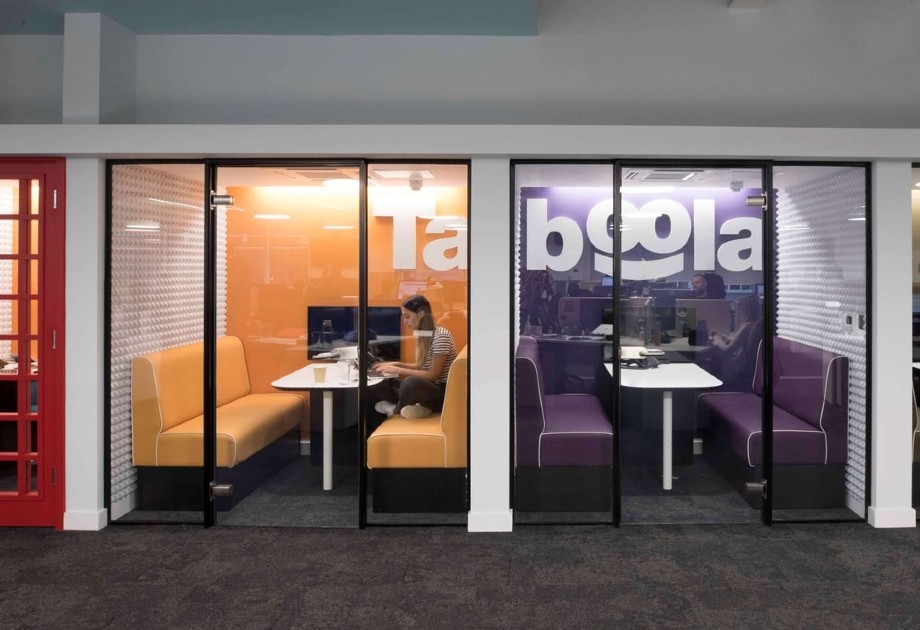 As Global Director of Organizational Development at Taboola (NASDAQ:TBLA), Tamar Zolberg is responsible for creating opportunities for the company's employees to maximize their potential and amplify their impact. With more than 1,400 employees spread over 18 sites worldwide, it’s a responsibility that calls for scaled-up technology to deliver growth. A 25-year veteran of the organizational development (OD) space, Tamar’s career has included positions aft LivePerson, HP Software and Gaya Consulting.

But wherever Tamar’s career has taken her, she has run into the familiar roadblock that prevented talent development from touching the lives of as many people as possible: scalability.

When she assumed her position at Taboola, Tamar was determined to change that.

“I Saw That Remote Technology Could Create Impactful Interpersonal Relationships”

In her day to day role, connecting virtually with teams around the world, Tamar had begun to discover how effective technology could be for both forming relationships and for delivering learning and thirsted to roll it out more formally. “This was pre-COVID before everybody had realized that real interpersonal relationships can be fostered over Zoom,” she explained, “and I saw that they could be almost as impactful as relationships cultivated in person. Then, I began to wonder why we weren’t leveraging that in the L&D community and were restricting ourselves by sourcing the coaching resources that were available in our local geography.”

Given the global nature of organizational development at an international company, she thought that this was a logistical headache that she could live without. Tamar’s quest first led her to another remote-centric L&D solution. But she didn’t find it a good fit for her needs. “I needed a platform that could help me address two big development challenges: talent growth and retention,” she explained.

Tamar was attracted to GrowthSpace because she understood that the founders’ vision aligned closely with her own — which sees coaching and mentoring as key components of a more holistic approach to training and development (Tamar even used the platform herself!). “From my perspective, leadership is more about developing a mindset rather than mastering a specific skill,” she said, “and GrowthSpace’s tool was really built around that realization.

“By breaking a growth milestone down into six-to-eight-week programs, we could work in a very targeted fashion towards helping employees make those gradual leaps.”

“GrowthSpace isn’t about changing lives tomorrow,” she says. “It’s about realizing that success comes from taking small steps each day. I understood that helping people gain new skills and capacities was about something a lot more pragmatic than that. And I immediately connected with that.”

Taboola began rolling the product out to its Research and Development (R&D) team and has now had more than 200 participants come through the program, making measurable progress towards addressing a variety of professional challenges ranging from productivity to time management.

Tamar was immediately struck by how satisfied the initial coaching cohort was by the program. “Participants were proactively sharing with us how excited they were with their coaching experience. Out of a 100 person cohort, we had I think maybe four participants who requested a change of coach during the first year which is far below the number we would have anticipated if we were sourcing coaches and mentors through traditional means.” Satisfied by the initial rollout, Tamar decided to continue expanding the program to other business units.

Tamar also appreciated how the GrowthSpace platform made finding ideal coaching matches for her global talent pool easy. “I could tell from the start that GrowthSpace are really doing an excellent job at vetting their trainers,” she said.

“I trust the GrowthSpace stamp of approval and know that the people I’m connecting talent with are going to be well-qualified and work well with my trainees."

Whereas Tamar previously relied upon existing vendor relationships, word of mouth, and even Facebook groups to find new experts, with GrowthSpace, she had an entirely new remote-friendly ecosystem at her literal fingertips. “I trust the GrowthSpace stamp of approval and know that the people I’m connecting talent with are going to be well-qualified and work well with my trainees. I also don’t need to worry about making the ‘matches. GrowthSpace has proven key to allowing us to scale our employee development— on a worldwide basis”

“Thanks To GrowthSpace, We’ve Been Able To Scale Employee Development Six-Fold — For The Exact Same Spend!”

Adopting GrowthSpace has also allowed Tamar and her team of senior HR business partners to ramp up their employee development.

And although miracles don’t happen often in the world of corporate budgeting, GrowthSpace has done something few could have predicted: Taboola has been able to scale up its employee development program six-fold. Without spending a single additional dollar.

On a day-to-day basis, GrowthSpace has also helped smooth out administrative bumps:

“It’s like the extra pair of handson my growth team,” Tamar said. “And I loved how it opened up the doors of leadership to far more stakeholders in my company than would previously have been feasible. We were able to provide excellent growth programs to both individual contributors (ICs) and traditional leadership coaching targets.”

Tamar was also wowed by the cost saving she was able to realize by adopting GrowthSpace which allowed her to not only allocate her coaching spend more equitably but also to offer growth opportunities to more participants. “With the same learning budget, I’m able to train up to six times the staff. So we’re making coaching and mentoring more widely available within the company. Which is also a great motivator that I believe boosts retention.”

She says that the GrowthSpace experts offering remote coaching and mentoring are of comparable quality to those she was previously able to source — but they cost a sixth of the price. “The mathematics are simple,” she said. “With the same learning budget, I’m able to train up to six times the staff. So we’re making coaching and mentoring more widely available within the company. Which is also a great motivator that I believe boosts retention.”

The input of GrowthSpace’s customer success and support teams helped ensure that the rollout was smooth and Tamar and the HRBPs working with her faced no difficulty in rolling out the solution.

“GrowthSpace has helped me to develop what I call an internal leadership pipeline,” she says. “By focusing on grooming as many ICs as we can afford to develop, we’re getting a great idea for what talent might be primed to assume leadership roles tomorrow.” Tamar and her team at Taboola have ambitious plans to scale up their user base during this calendar year and are proud to be trusting GrowthSpace as their employee development platform of choice.

At GrowthSpace, we believe that the future of Learning and Development is data-driven, measurable, and personalized for every employee. By combining the world’s most robust dataset and our network of global experts, we are able to help employees and teams achieve their professional goals and business KPIs at scale. Select from short growth sprints, group meetings, or lectures where employees can upskill, work on personal challenges, and improve their core competencies.

There truly is greatness in every employee, GrowthSpace just helps bring it out.

Find out how GrowthSpace can help you take your employee development programs to the next level by booking a demo. 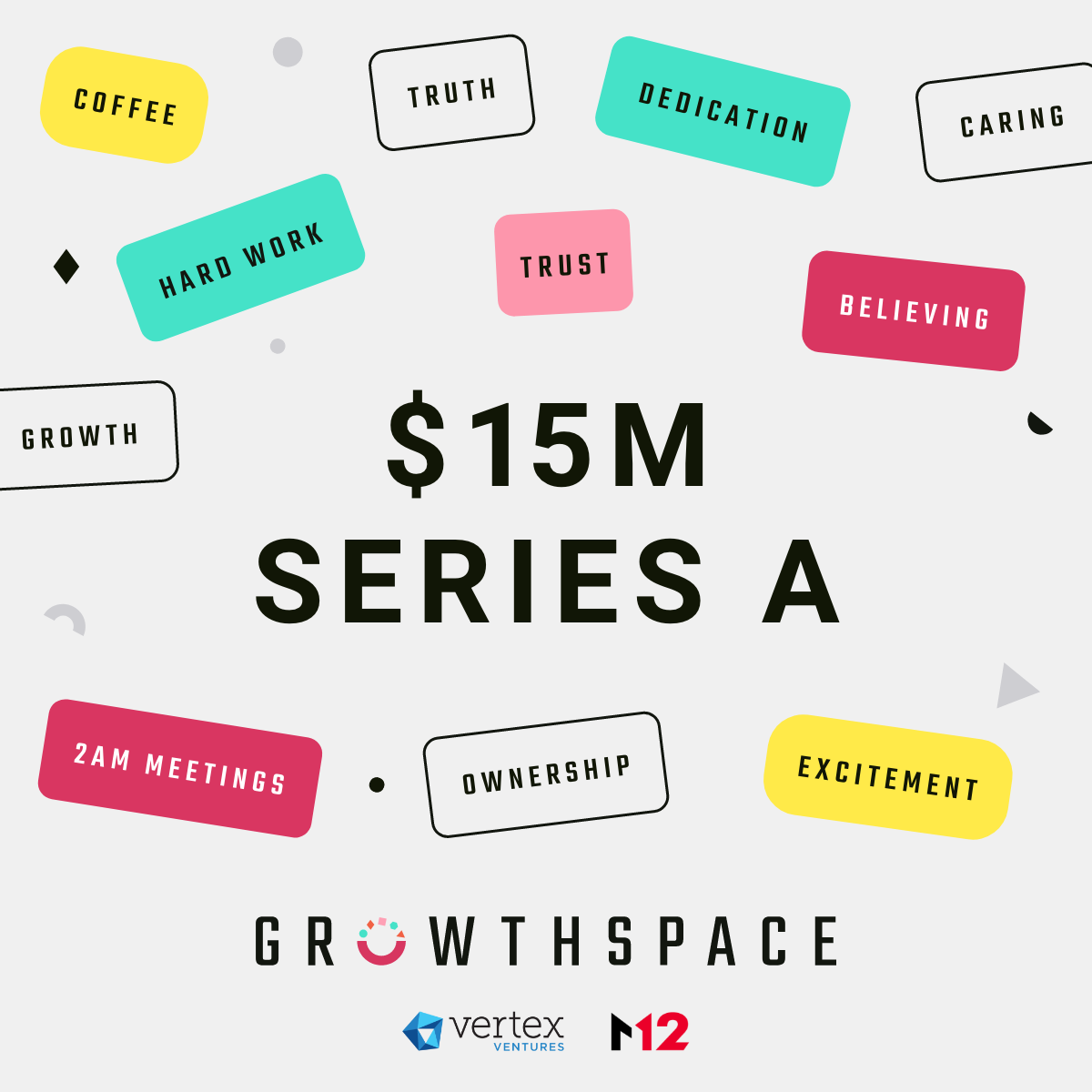 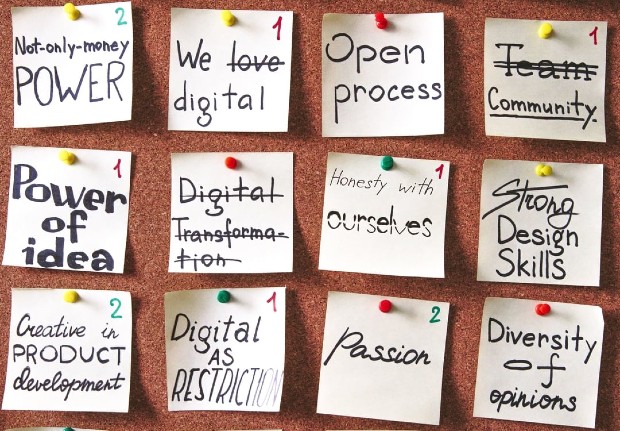 HR Priorities: How Much Have They Really Changed? 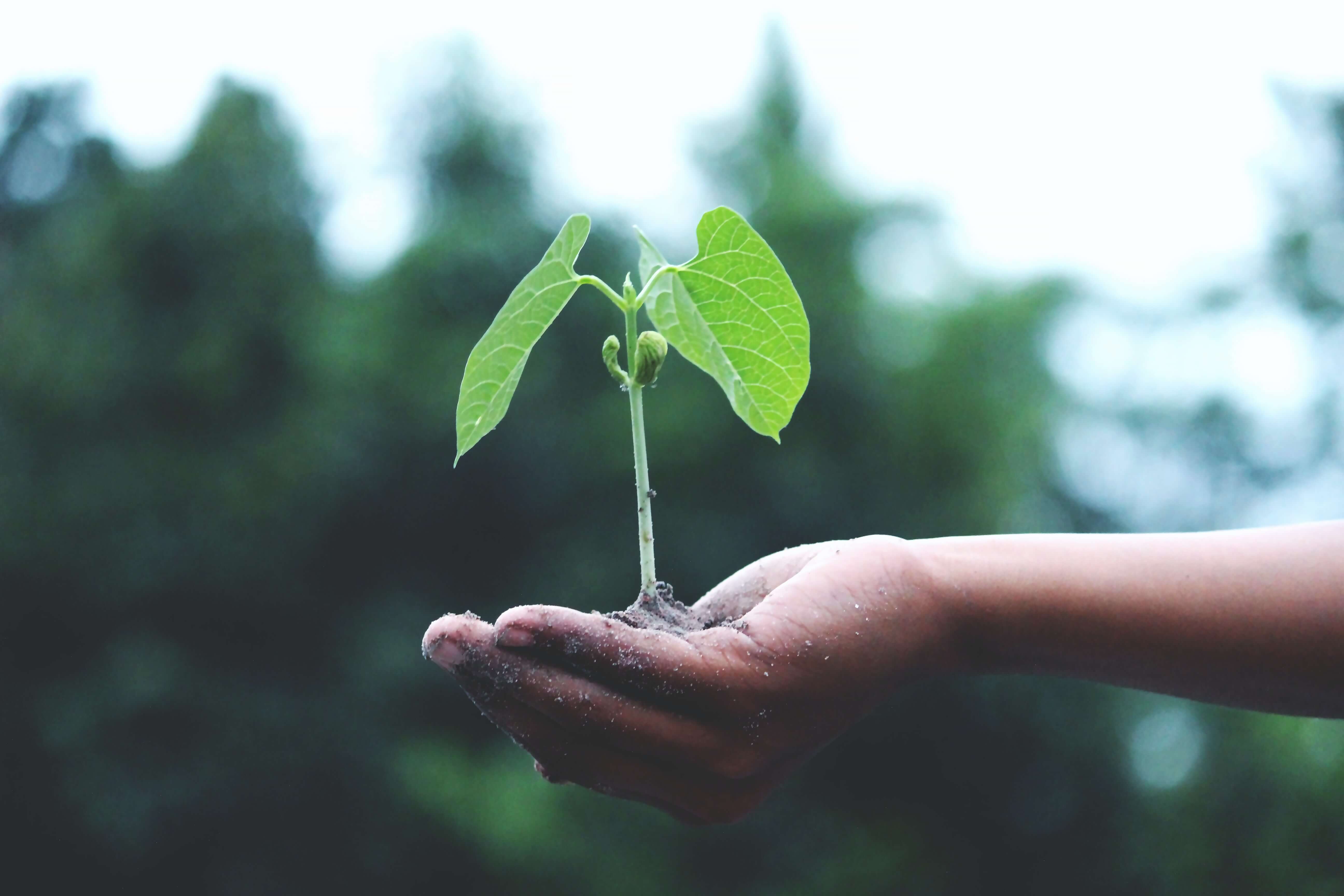